was composed of freedom seekers who resisted slavery through flight, and activists who assisted them from the early 1830s to 1865. Many activists were motivated by the belief that God created all humankind with inherent dignity; others were motivated by economic, political and moral beliefs.

Typical forms of assistance included providing food, lodging and transportation from slave states in the South to free soil states and other countries, including Canada and Mexico. Most travel was conducted in 10-20-mile increments at night to secret locations that served as temporary havens until the next stop along the line. Occasionally, freedom seekers remained in free states; some even chose to live in Jackson where they married, raised families and established businesses. 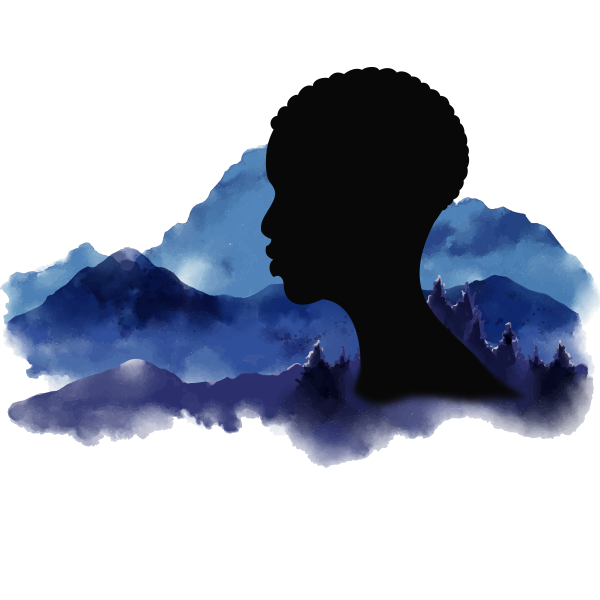 I began research on this fascinating aspect of Jackson’s history in 2015. Over the years, I’ve explored libraries, archives, museums and cemeteries throughout Michigan as well as sites in Ohio, Indiana, Kentucky and Canada. The resulting evidence proves that Jackson played a major role in the larger system. This website is dedicated to honoring the brave Americans–both freedom seekers and helpers–who participated in Jackson’s network. It also is designed to showcase local landmarks and distinctions, provide a tourism destination for Underground Railroad enthusiasts and suggest books for further reading.